In the plane from Narita, I slept; luckily, they did not have an on-demand video system on board.

I arrived first in Detroit.  I took lunch there. 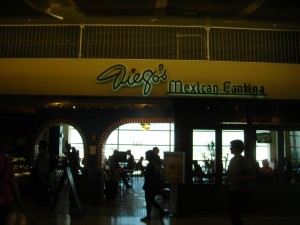 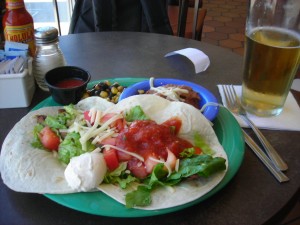 Then I took a tram to the South Terminal in the airport.

I took a plane to Boston from the terminal. I slept in the plane, too.

After arriving in Boston, I took a taxi to the hotel, Westin Boston Waterfront, where the conference will be held.

The room was old but clean. 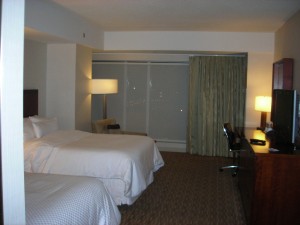 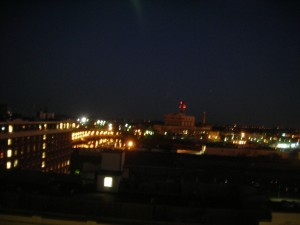 In the bath room, there is only a shower with no bath tab. I wish there were a bath tab only for today. 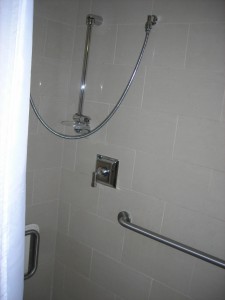 After taking a shower, I went to the hotel bar for dinner. 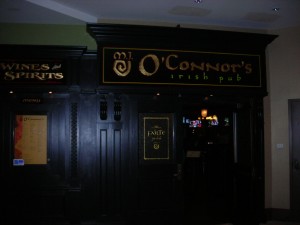 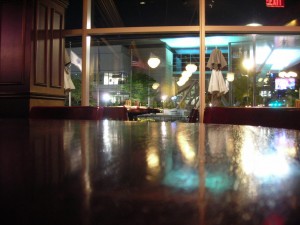 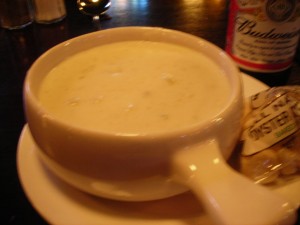 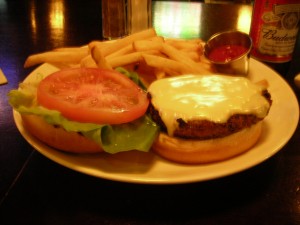 After coming back to the room, Steve Jobs, Pixer COE, was talking in Bloomberg. 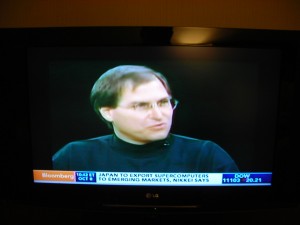 The first computer I bought was Mac Plus.

Hello! I am a scientist running apartments in Tokyo and Yokohama. If you are willing to live in Japan, please get in touch.
View all posts by Muravej →
This entry was posted in Daily life, Science and Technology, Trip and tagged bar, Boston, conference, Detroit, dinner, hotel, lunch, Narita. Bookmark the permalink.